10 books and films you should read before doing the Camino

You’ve got those flights booked, you’re well on your way to increasing your weekly mileage in preparation, and all your gear is lying in the corner ready to go – but sometimes you just want to get a sneak peek of what lies in store along the Camino de Santiago.

Considering its fame, good quality books and films portraying the Camino can be few and far between. With such an extraordinary personal experience on offer, it can sometimes be difficult to translate it into word or film and there are plenty of distinctly average attempts.

But thankfully there have also been some truly noteworthy films and books about the Camino de Santiago that will fill that burning anticipation before you depart. Here are five books and five films that you should read or watch before you walk the Camino.

Certainly the most popular film about the Camino de Santiago since its release in 2010, The Way also comes with some Hollywood glamour with Martin Sheen walking the Camino in memory of his son who died on Day 1 of his walk. A touching story with just enough Hollywood charm and an excellent cast that gives a good account of life on the Camino. If you’re looking for an easy introduction to the Camino, this is a great place to start.

Walking the Camino is a documentary that follows six very different characters as they make their way along the Camino Frances to Santiago, while dealing with the highs and lows of making the 500-mile journey. It’s a peaceful, almost meditative look at the reasons people choose to walk the Camino and those many obstacles we meet along the way that need to be overcome. 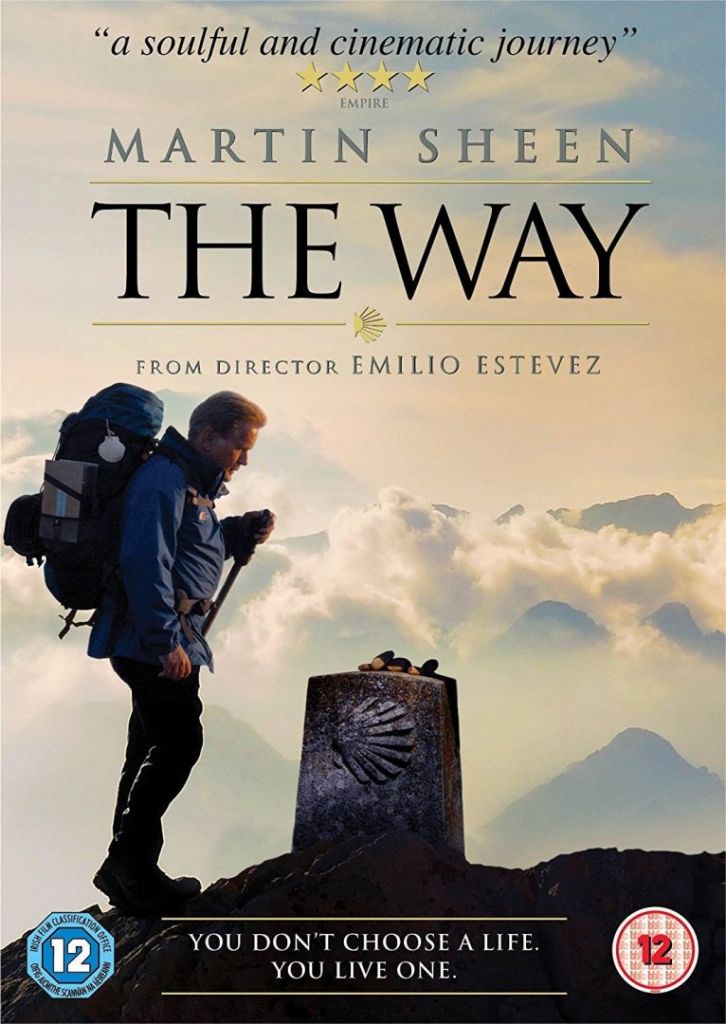 Footprints: The Path of Your Life

Another documentary, but one which includes more of a manufactured dramatic edge. It will appeal more to some than others, but the story of a Roman Catholic priest leading ten young men from various backgrounds and with a wide variety of reasons for walking the Camino de Santiago is a touching tale. While Six Way to Santiago has a quieter, more meandering feel to it, The Path of Your Life can feel a little overdone with the drama at times but certainly provides a pleasant watch. It also focuses on the lesser-known Camino Norte which present views of a route that receives less attention than the Camino Frances and Camino Portugues.

Just leave the box of tissues out – this one will test the coldest of hearts. I’ll Push You, an extraordinary tale of friendship and adventure that shows us even the most dramatic of obstacles can be overcome, follows two friends walking the Camino de Santiago. Or rather, to be exact, one walking and pushing/dragging/hauling his wheelchair-bound best friend. This is one story that will certainly put our own Caminos in perspective and it’s impossible not to be swept up, not only in the quite astonishing feat of moving another person along the route on top of yourself, but also the quite heart-breaking commitment to friendship in the final months of somebody’s life.

As we’ve just seen, not all travel along the Camino in a traditional way – but The Camino Voyage takes it up several notches and is a wonderful documentary that will certainly appeal to the Irish audience. For hundreds of years, Irish pilgrims made their way south in small boats before arriving in A Coruna or Ferrol and continuing on foot from there. And the Camino Voyage is just that – why take RyanAir when you can build a boat yourself! This inspiring documentary follows four men as they first build, then sail a small rowboat south from Ireland, through the choppy Celtic Sea, to the coast of Spain – before walking down to Santiago de Compostela. A remarkable tale about finding your limit – then jumping way, way past it.

Credited with breathing new life into German, and indeed European, enthusiasm for the Camino de Santiago, German comedian, Hape Kerkeling’s memoir of his experiences has now sold more than 3 million copies worldwide and has been translated into countless languages. A self-professed overweight, overworked, and physically unfit man, his tale of pushing himself along the Camino became an instant classic after its release in 2006 with overall numbers walking the routes increasing by 20% after it was published.

First published all the way back in 1987, The Pilgrimage by Brazilian author Paulo Coelho continues to be essential reading for anybody looking to walk the Camino de Santiago. The story is part adventure, part travelogue and part fable that explores that human desire to find oneself along with one’s own path through life. If you’re looking for an up to date, detailed guide of the Camino, this probably isn’t for you. If you want to get lost in the same kind of semi-magical realm of Coelho’s imagination that appeared in The Alchemist, this remains a true classic. 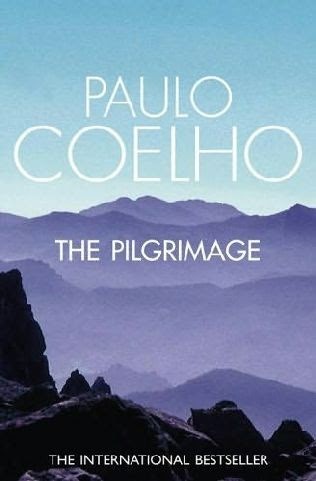 The Camino: A Journey of the Spirit – Shirley Maclaine

When a major Hollywood star writes a book about their experiences it can often go one of two ways – either rambling self-indulgent rubbish or honest and thought-provoking. Thankfully, Shirley Maclaine’s book that tells of her own experiences walking the Camino de Santiago falls into the latter. Maclaine has long cemented herself as not only an excellent actress but also a more than capable author whose previous books have all focused on her path towards further enlightenment. Her Camino story is a charming book that deals with the physical exertion of a woman in her sixties walking to Santiago, but also that inner journey that we all walk in life.

Most books about the Camino tend to focus on a single person. There is something about the inner struggle that often lends itself to the tale of the lone walker – but this one is a little different. Buen Camino! is a touching story that follows father and daughter, Peter and Natasha Murtagh, as they travel from what was often considered the start of the ancient Celtic Camino, Croagh Patrick, to the gates of Santiago de Compostela. It’s a good mix of the adventurous, the religious and the downright fun. If you’re planning on walking the Camino with a parent or a child, this gives an excellent insight into the trials and tribulations of walking with a family member.

This last one is a little different, but also probably the most popular book(s) that you’ll see along the Camino. Let’s just say from the very start, you don’t need a guide to walk the Camino de Santiago. The routes are almost always well signposted and it’s perfectly conceivable that you could make it all the way to Santiago without opening up one of these books. But these guides are incredibly popular and stopping for lunch with plenty of people anywhere along the route, you’re almost guaranteed to see one lying on a table. Each guide comes with a huge scope of information that deals with the route, history, places to visit along the way, good restaurants and much more. As far as guides for the Camino de Santiago go, there’s nothing that even comes close.