The Camino de Santiago unquestionably involves plenty of walking and probably the odd spiritual, religious or profound moments along the way, but that doesn’t mean you can’t have a little fun while hoofing along the path of St James.

Luckily, Spaniards tend to take the fun to a whole new level and if you’re fortunate enough to be passing through an area where one of the country’s many festivals is occurring, you’d be crazy not to experience it.

Walking the Camino de Santiago is about challenging oneself, both mentally and physically, but it’s also about exploration and experiencing new things. And what better way to experience the local culture than with one of the many riotous festivals that Spain has come to be known for. 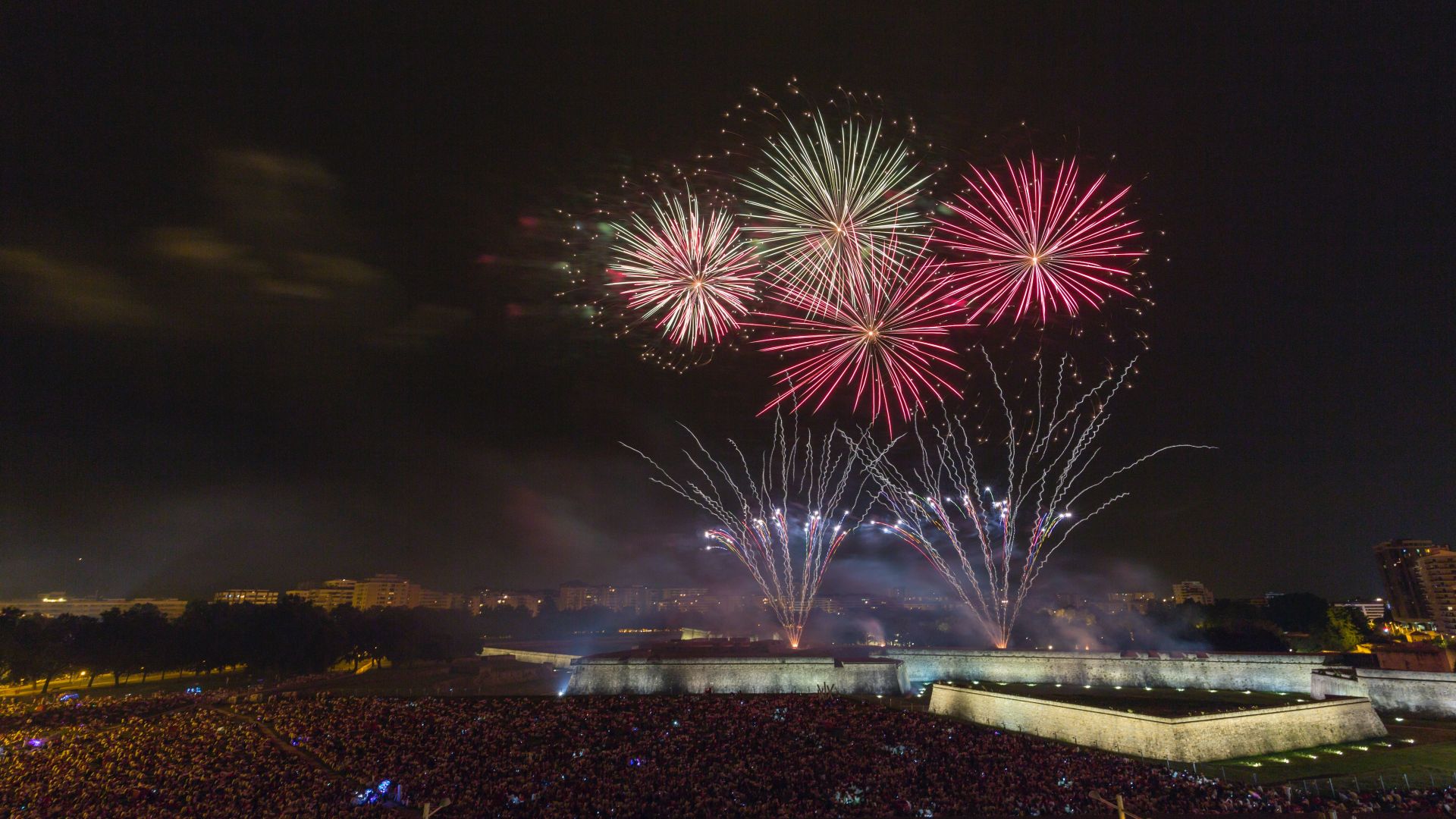 We can start any list of festivals on the Camino de Santiago without beginning with the colossal party held in Santiago de Compostela each year to celebrate St James Day. With a huge fireworks display, music and enough food to feed several cities, this is one party that shouldn’t be missed if you’re near Santiago. Festivities begin roughly ten days before the 25th, before building slowly to its climactic crescendo.

Whether you see it as barbaric cruelty or cultural heritage, one festival that’s impossible to ignore is the famed running of the bulls in Pamplona. San Fermin has grown substantially in recent decades and now stands as one of the most well-attended festivals across Spain, with around 1 million people cramming into the city across the period.

While the running of the bulls is what everybody remembers, San Fermin is much more than just sprinting for your life with a snorting 750 Kg bull close behind. Expect mountainous amounts of food, a seemingly infinite amounts of wine and high-octane fun that you won’t find anywhere else but Pamplona in early July.

From the death-defying to more sedate. The La Rioja region is not only a splendid area to walk through, it also produces superb wines known around the world. Towards the end of September, the entire region holds festivals to mark the harvest season, but Logroño is without question the place to be if you can time it right.

Starting on 21st September and continuing for the next week, the harvest festival is a colourful extravaganza where grapes from different vineyards are hauled through the city before being placed into a large communal vat. Then comes the traditional trampling by feet with the juice extracted finally poured into a jug and dedicated to the Virgin of Valvanera, patron saint of La Rioja.

Whether you’re religious or not, Easter, or Semana Santa as they say in this part of the world, is an exciting period in Spain and Portugal. Festivities are generally held across the country and involve processions, food stalls, traditional costumes and plenty of revelry.

While the importance of Easter may have declined in other European countries, it remains an important period in Spain and if you happen to be passing through one of the major cities at the time, it’s well worth making a stop to soak up the atmosphere. 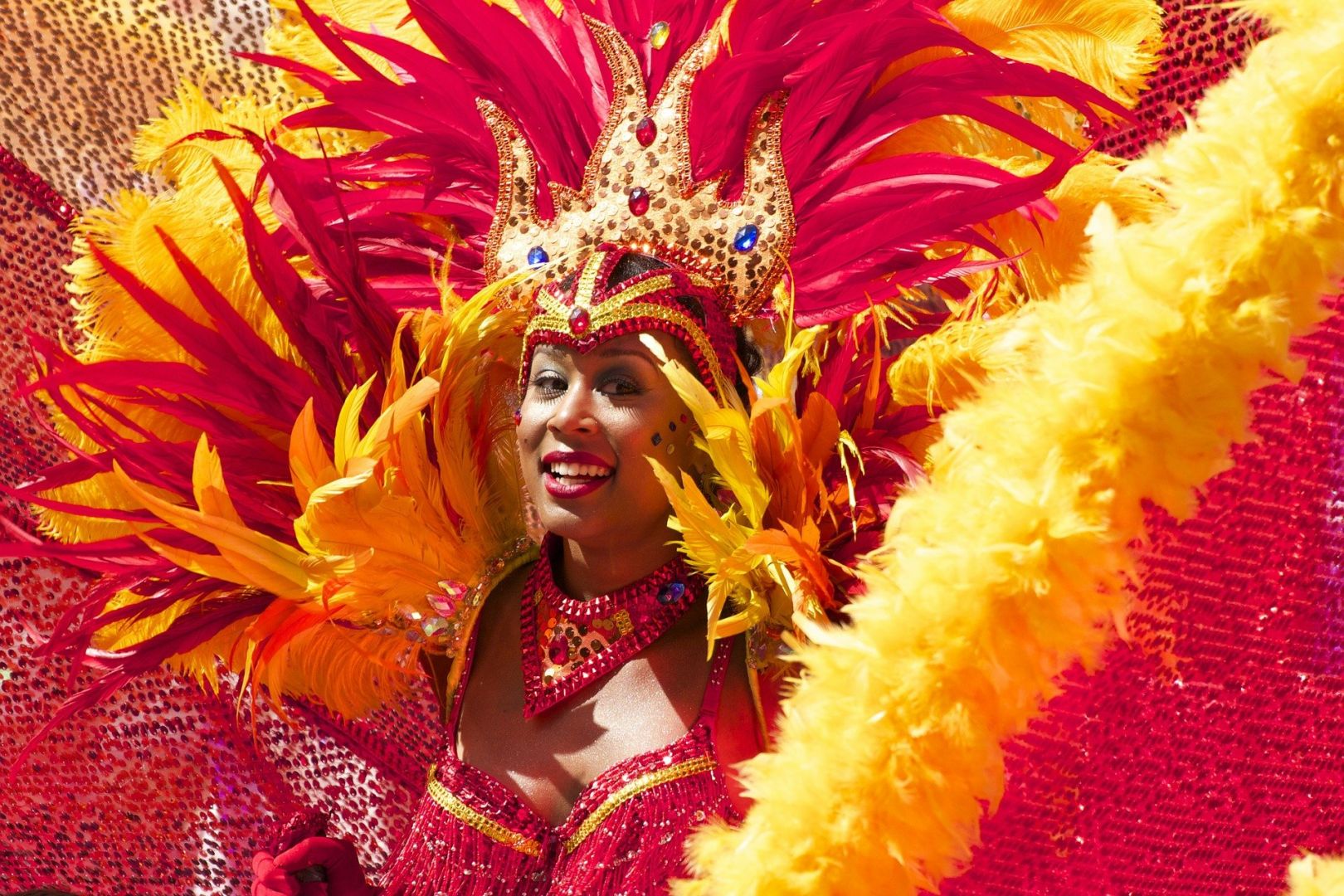 The largest festival in Northern Spain kicks off just after the 15th of August in the thriving Basque city of Bilbao, a place that you really should be spending some time in whether there’s a festival or not.

Semana Grande (The Big Week) usually lasts a little longer than a single week, usually 9 or 10 days, and involves near-constant street parties all held in honour of the Virgin of Begona, or Mother to the Basques. If you have any interest in Basque culture and are anywhere near Bilbao at this time, this is one festival you won’t be forgetting anytime soon.

Each year on 25th April Portugal throws one hell of a party to commemorate the Carnation Revolution that occurred in 1974 and which led to the peaceful transition to democracy after several decades of dictatorship.

Wherever you are in Portugal, you’re sure to be near to one event or another and it would almost be rude not to indulge on a nation’s national day. While there is certainly plenty to eat and drink, Freedom Day in Portugal also comes with plenty of retrospection as the country remembers its difficult past. Talks, film screenings and exhibitions are usually present, which gives you an excellent opportunity to not only sample to delights of Portugal but also to begin to learn about its history. 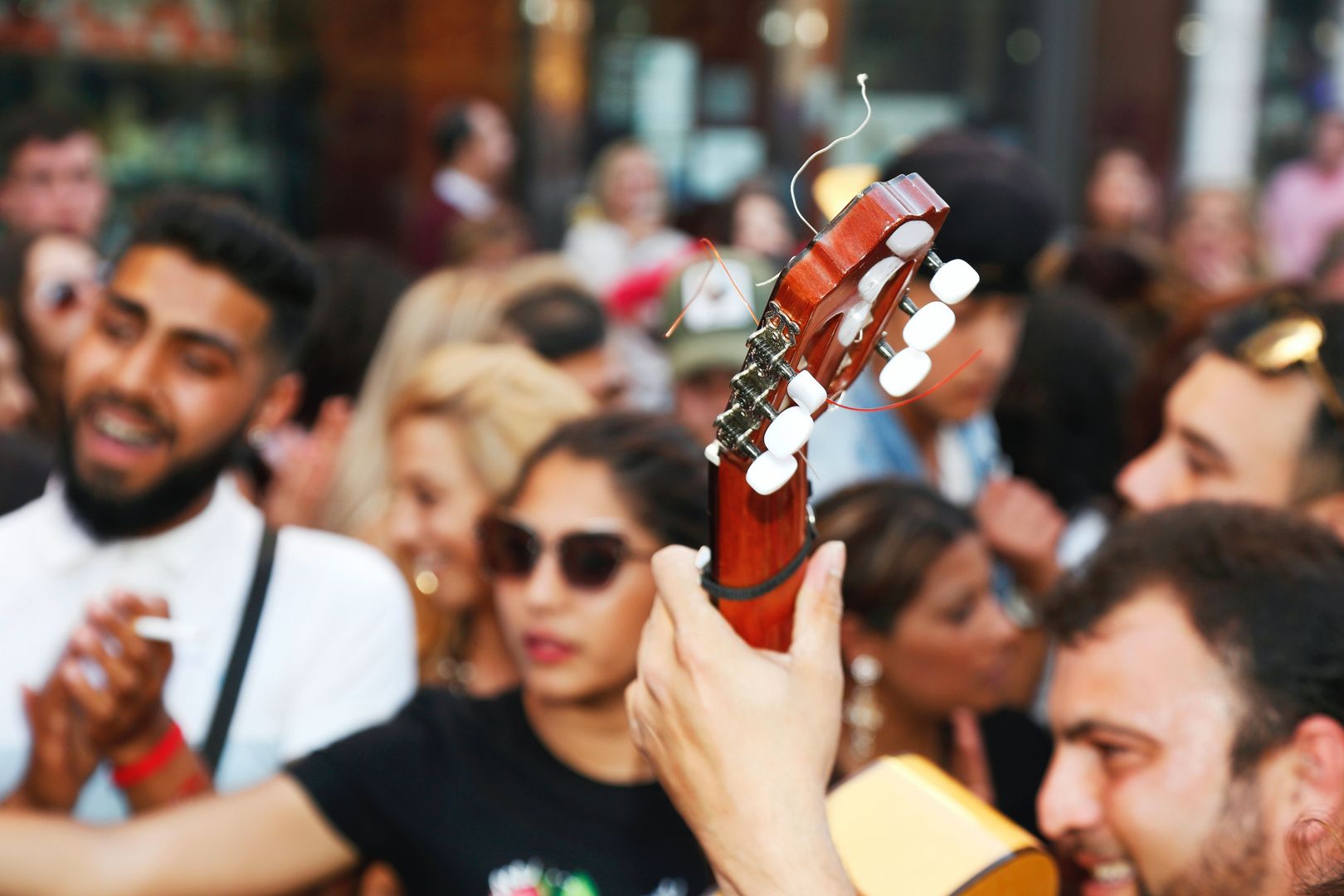 On 1st March 1493, a ship entered the harbour of the small Spanish town of Baiona, and with it came quite extraordinary news that a new world had been discovered. Each year, the town throws a wonderful festival to commemorate the news that Christopher Colombus and his men had discovered the Americas.

The festival has more than a splash of the old fashioned, with costumes, food, games and much more that might have been common in the 15th Century on show.

If you manage to make it all the way to Santiago de Compostela without experiencing a plate of the delicious Padron peppers, then you’re missing out. Now a firm favourite across the whole of Spain, the green peppers even have their own festival that is held in tiny Padron and the neighbouring Herbon each year in August.

But don’t worry, there is far more than just Padron peppers on the menu. The festival takes the opportunity to revel in the abundance of excellent Galician food on offer, including octopus, mussels, shellfish, empanadas and pork sausage. This is a small festival, especially compared to some of the others on our list, but wonderful insight into Galician life if you happen to be in the area.