Wine Regions on the Camino

Previous Next
Wine Regions on the Camino

After a day walking, with your feet sore and your stomach rumbling, it’s only natural to want to kick back at the end of the day and sample some of the local delicacies – and in Spain and Portugal, that means wine.

When it comes to varieties of wine on the Iberian Peninsula you’re almost spoilt for choice, and wherever you are, and whichever Camino route you might be on, you can be sure that there is a splendid local variety not too far away. 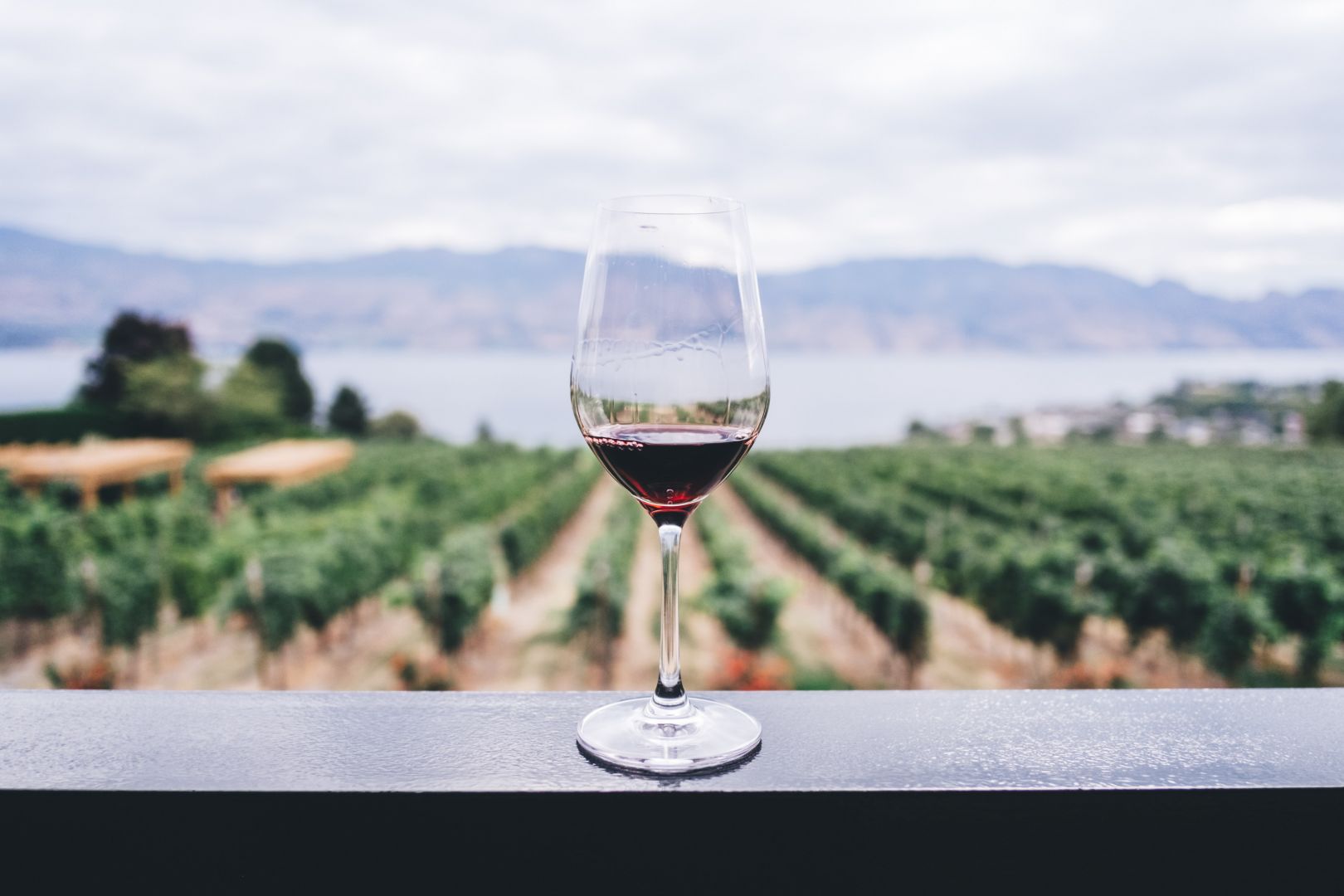 When we think about the Basque Country we almost always think of Spain, but in fact, traditional Basque lands extend well into France also, and it’s here that we’ll begin.

Those starting the Camino Frances at the very beginning will find themselves in the small but wonderful quaint town of St-Jean de Pied Port. While you’ll understandably be chomping at the bit to get going, it wouldn’t be right not to at least sample what’s on offer in Irouléguy Region before starting your journey.

This region produces mainly roses and red wine similar to Madiran but does have a few notable whites as well. Some of the most well-known producers in the area are Domaine Abotia, Domaine Ameztia, Domaine Arretxea, but there are also numerous cooperatives on a smaller scale.

After successfully traversing the Pyrenees, the Camino Frances heads west into the Navarra Region, and through some of the most underrated wine producers in all of Spain. With neighbouring La Rioja and Ribera del Duero internationally known, the Navarra Region’s wines don’t get anywhere near enough attention as they should.

But this is an area with a rich viticulture history that stretches back nearly 2000 years to when the Romans first planted vines in the region. Today, Navarra produces excellent quality roses that are perfect for a warm afternoon or rich, full-bodied reds that are an excellent accompaniment to an evening meal. 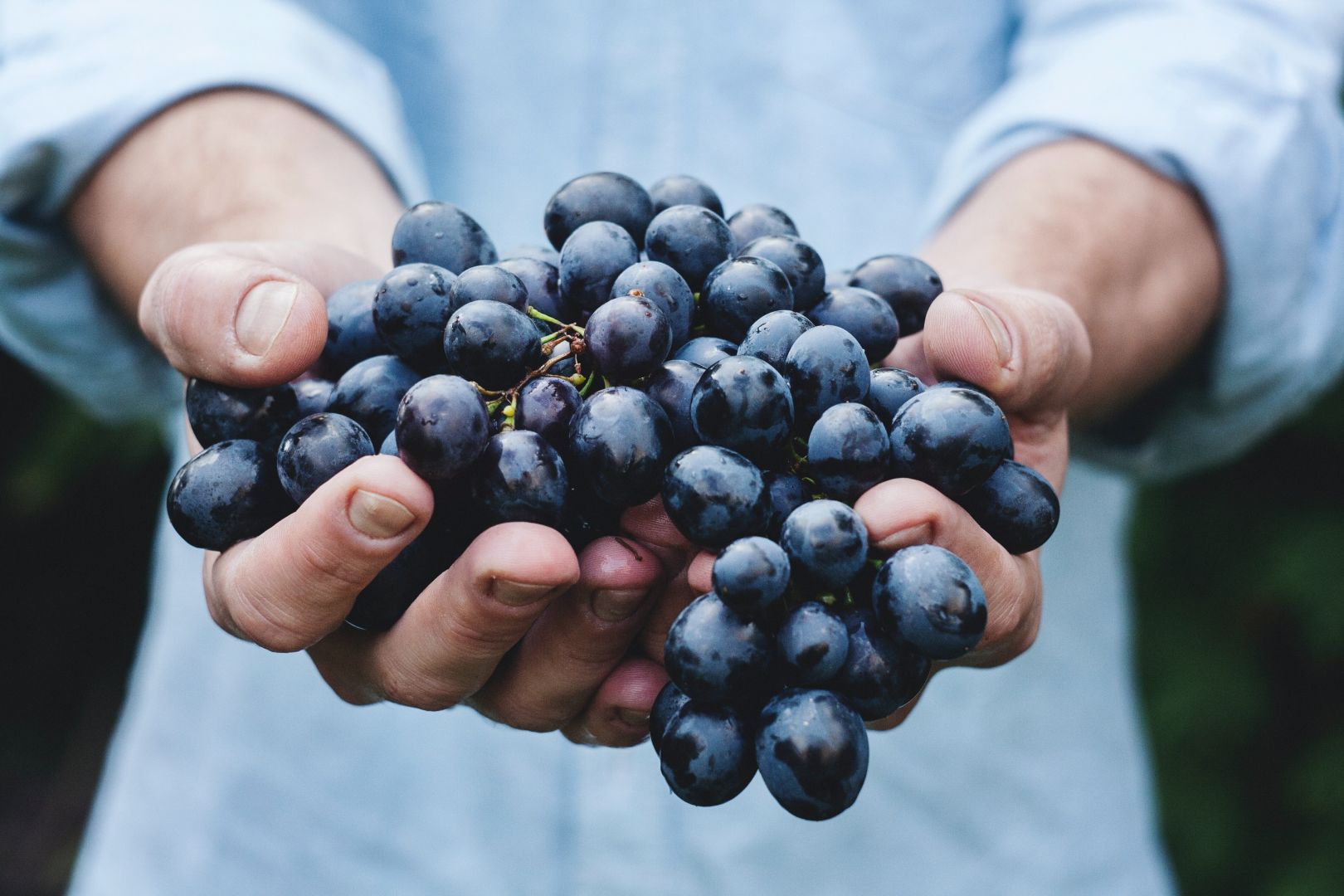 If you’re on the Camino Norte, the path will take you into Pais Vasco, the Basque Country, where rich heritage and superb wines that you won’t often see in other areas awaits you. Whether you’re a wine fan or not, you can’t help be caught up in Basque culture and a single day sampling its delight in Bilbao or San Sebastian, isn’t nearly enough.

Basque wine isn’t a secret, but it remains well under the radar, especially compared to other Spanish varieties. Here you’ll find a lot of light white wines with a slight zest and even some fizz to them. Basque wines typically come with low-ish alcohol content but are more than offset by fabulous flavours.

If there is a single region in Spain known for its wine, it must surely be La Rioja, the expansive area that the Camino Frances barrels through. In La Rioja it’s not simply the wine that’s stunning, it has the food to match.

Tempranillo is the big draw in La Rioja, often blended with Garnacha, Graciano and Mazuelo varieties to delicious affect. Some might look at La Rioja wine as just the same as you would find in the supermarket back home, but disregard this region at your peril. Wines that end up in your local Tesco or Sainsbury’s is a far cry from the very best quality La Rioja wines, and with some of the best food in all of Spain, this is an area where your resolve to drag yourself away and keep walking will truly be tested. 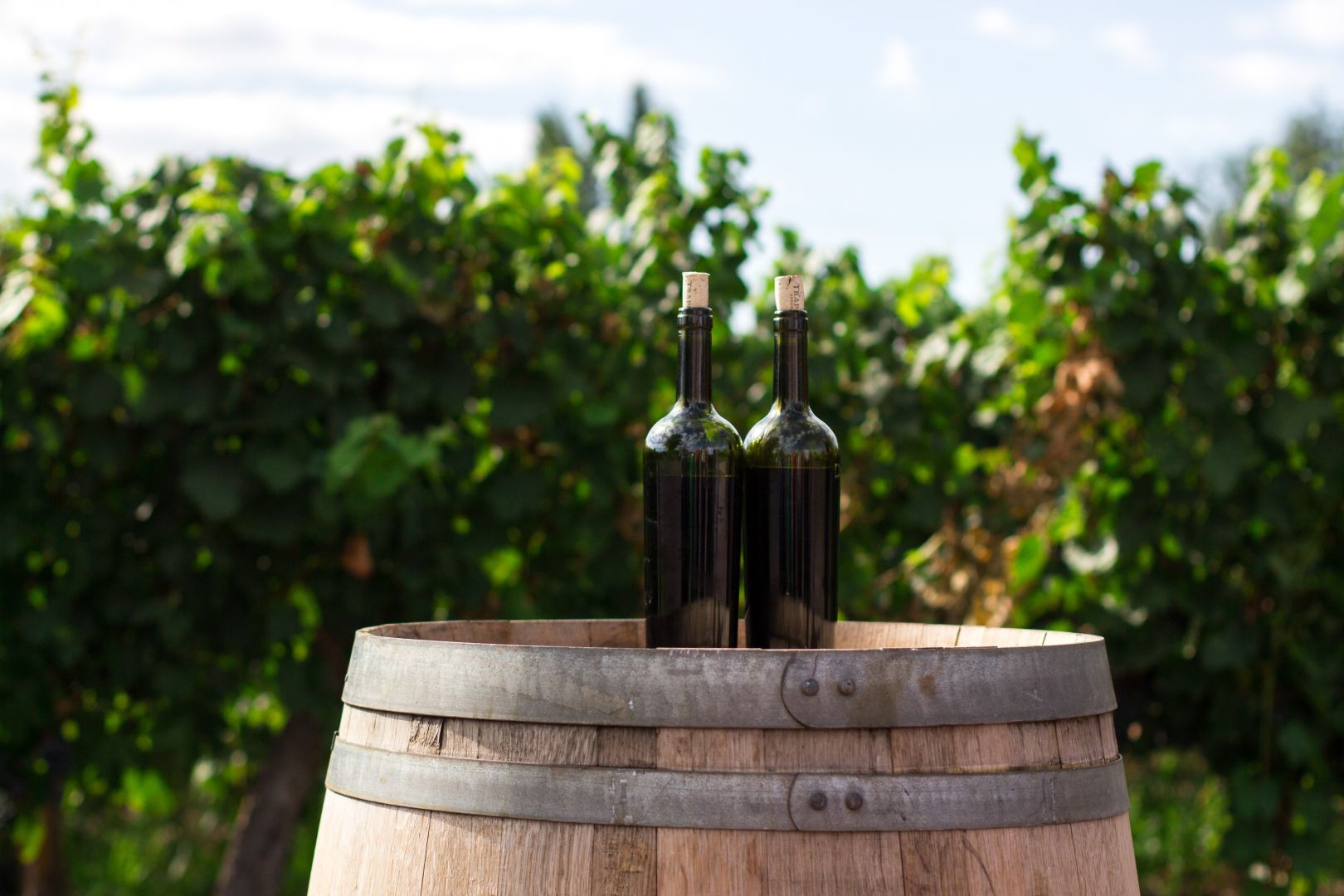 Another big hitter that is known around the world is Ribera del Duero region located in Castilla y León. There are now over 270 wineries in the area producing some of the best and most exclusive wine you’re likely to find.

95% of what is produced here is from Tempranillo grapes and the red wine created is often some of the most sought after in all of Spain. This is a region that experiences bitter winters and sweltering summers, but what emerges from the extremes in climate is frequently extraordinary.

A visit to the Ribeira Sacra region is quite unlike anywhere else in Spain and almost certainly provides the most picturesque wine region across the whole of the Camino.

For starters, much of the terrain in the Ribeira Sacra is littered with hills that sometimes border on the vertical. At first glance, you’d think it to be as far from a suitable wine-growing area as you could get, but peer a little closer and you’ll see hardy vines planted on ledges that rise high from the valley floor. The area, also known as ‘Green Spain’, is one of the country’s most spectacular, and yet still rarely visited areas.

By far the most important grape variety grown here is Mencia which is used to produce elegant red wines, such as Merenzao, Brancellao and Sousón. 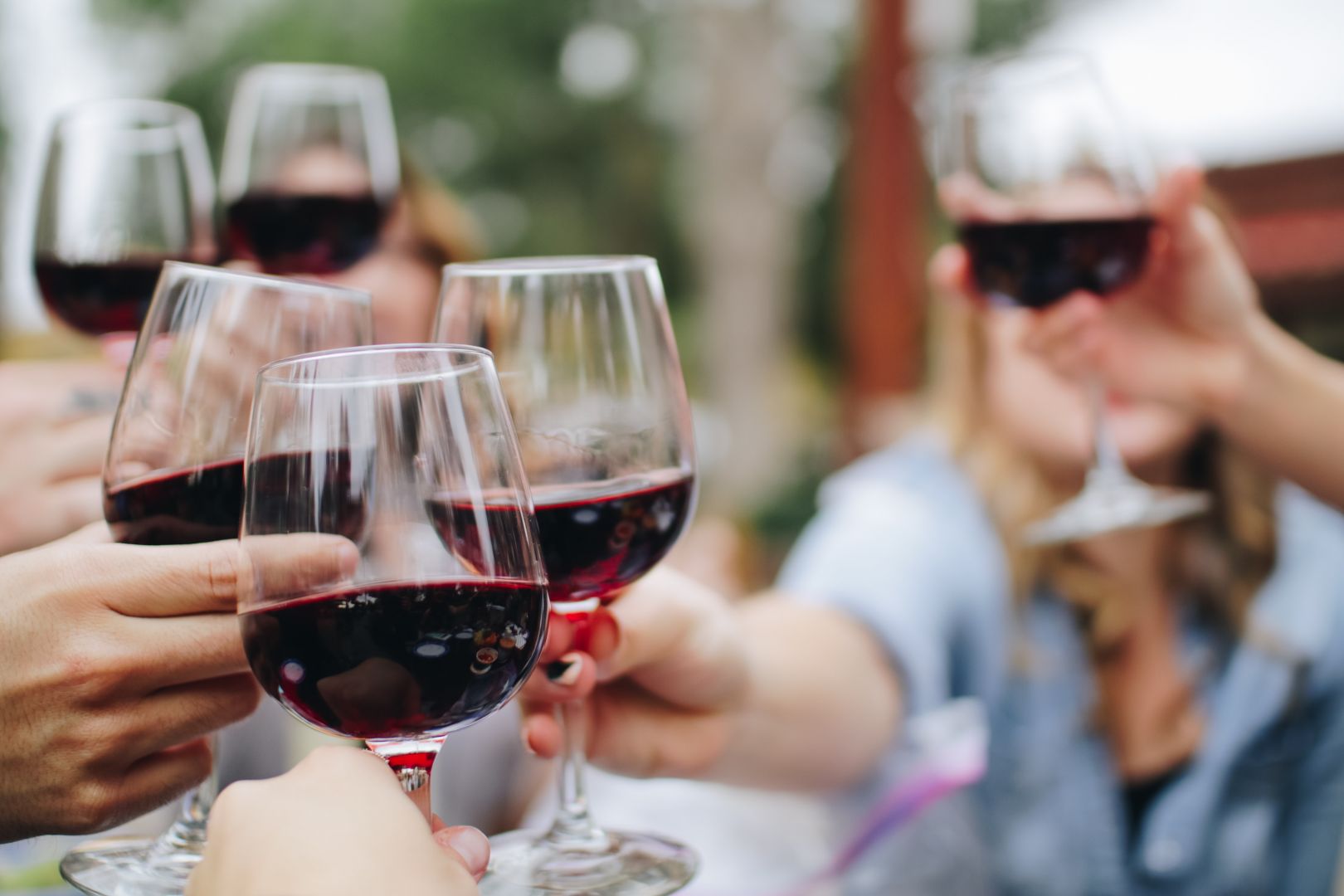 The Alto Douro, located in the north of Portugal, is one of the world’s oldest wine regions and is also a UNESCO World Heritage Site. But that only begins to tell the story of this area filled with staggering landscapes of rivers, gorges, vineyard terraces and vibrant colours.

If you’re on the Camino Portuguese, a little time spent in the Alto Douro region, in and around Porto, is an absolute must. This is, of course, where Port is produced in huge quantities, but even if you aren’t into your sweet, fortified wines, there are plenty of alternatives, with countless high-quality red and whites on offer.

As you enter the home stretch, with Santiago de Compostela just four or five days away, you will enter the Rías Baixas region, and if this is to be your final stop, it’s certainly not a bad place to sample the local wine.

The Rías Baixas area extends across much of western Galicia and includes several tributaries, known in the province as ‘rias.’ White wine is king here and Alberiño stands head and shoulders above anything else. Light, fresh, elegant and aromatic, wines across the Rías Baixas have developed international fame and you can certainly see why.

As you let that backpack hit the floor for the final time in Santiago de Compostela, a chilled Alberiño is the perfect way to toast a job well done.